Back
View all stories

Cowboy is born and raised in Texas. He is a handyman, with a proclivity to hunting and fishing. Loves whiskey, wild game, and football. 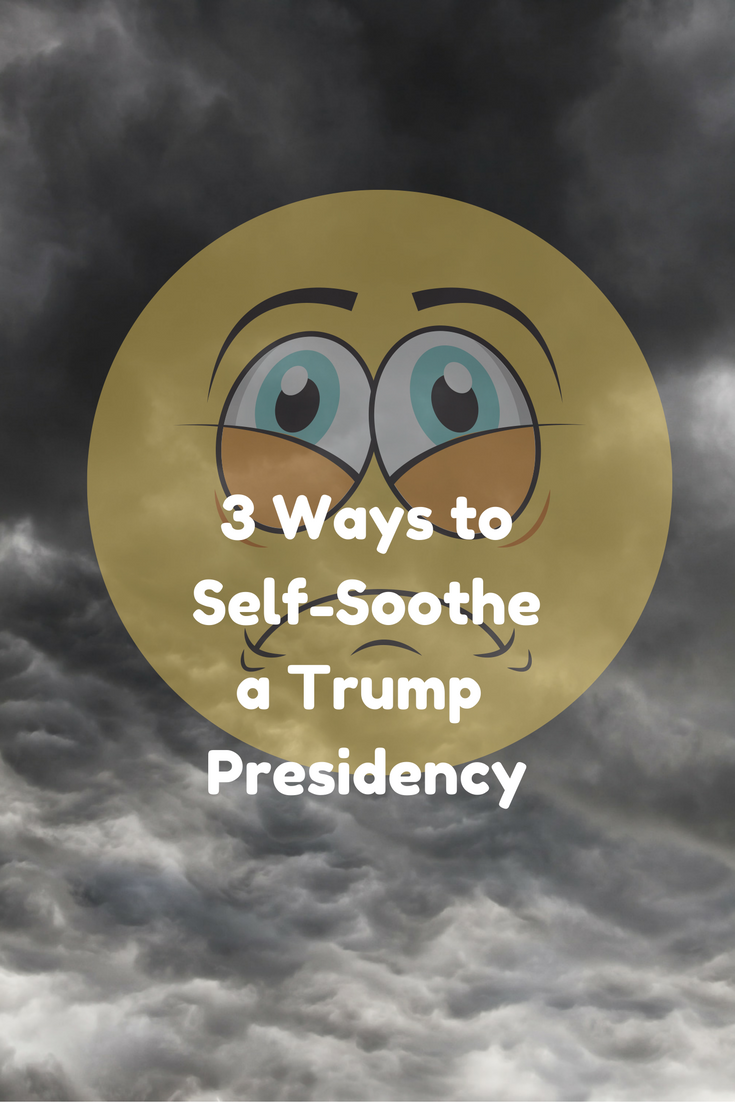 3 Ways to Self-Soothe a Trump Presidency

Approximately half the population is in complete disarray over Donald Trump’s Presidential victory over Hillary Clinton.  The following is for that half of the U.S.  There are three ways to self-soothe the next four years.  By self-soothe, I mean to help oneself get through an emotionally stressful situation.  Three simple ways to adjust to the next four years follows.

The first way to self-soothe is to hope that he accomplishes only a small part of his agenda.  Let’s face it, EVERY single President in the history of the United States has promised the world, and delivered on only, at best, a handful of these promises.  If history is any guide, Trump will only accomplish a few of his promises.  For the sake of self-soothing, choose a couple that you would be ok with - say cutting Taxes, and draining the swamp, i.e. clearing out corrupt politicians from the Capitol.

The second manner to self-soothe involves looking at science.  Specifically, nature.  Nature, has an old gambit in its evolutionary toolkit.  Arthur Koestler refers to it as the “draw-back to leap’ principle in his book The Ghost in The Machine.  This is when a line of evolutionary development, say a highly specialized organism, reaches a dead end.  No longer able to adapt, the organism regresses to a “lower” older form, only to be able to create new adaptations that will lead down a new better path.  This is also seen in art, technology, and even fashion.  As you connect the dots, you can see that while in some eyes we may be ‘regressing,’ you can refer to this next Presidency as a draw-back to leap moment. 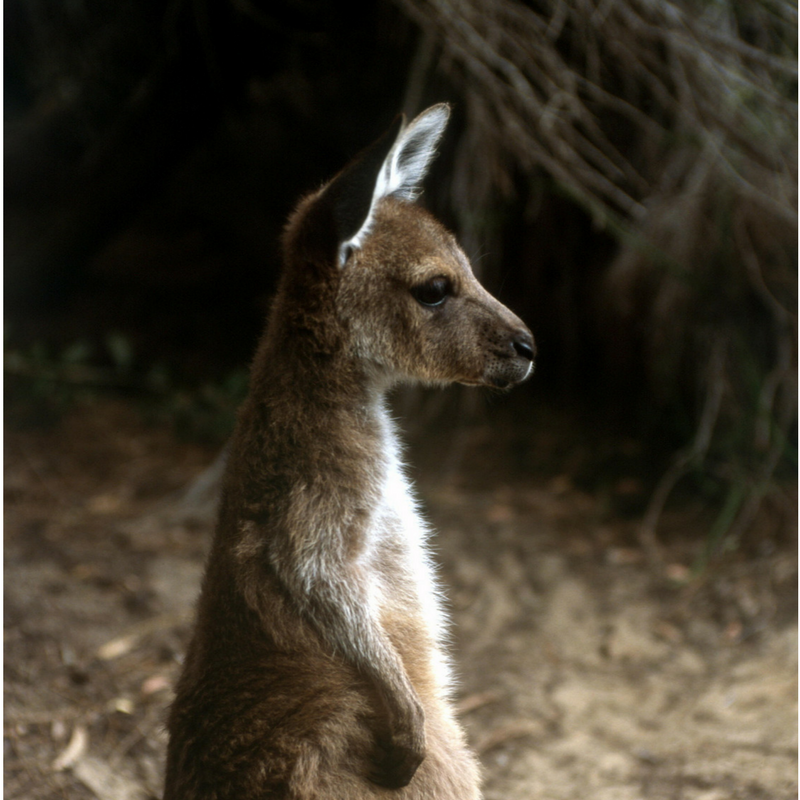 Lastly, is the classical 'what doesn’t kill you only makes you stronger' principle.  By viewing this Presidency as a challenge - challenging our resolve, civic engagement, and self-reliance, one can become a stronger person.  Becoming a stronger people will lead to a stronger electorate, that will ultimately lead to a stronger country.  Viewed in this manner, it is more of boot camp than imprisonment.

There is much work to be done.  Start with yourself, your family & your community.  No one person will ever make you great or tyrannize over you - not in the U.S. 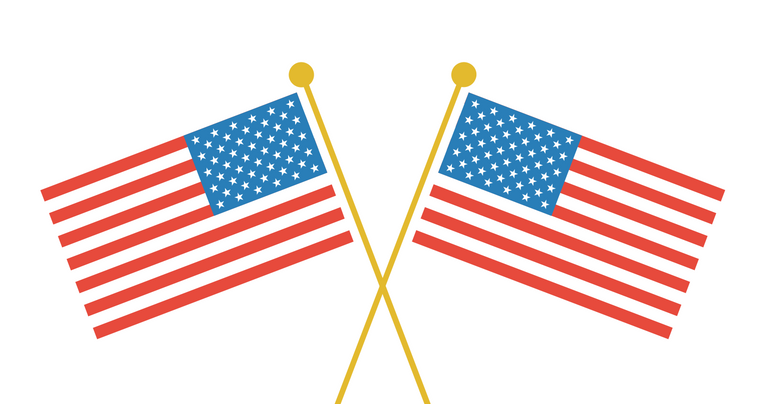